Do you want to know How to Get Free Aadhaar Card in Kerela After Flood?

If yes, then you are in the right place.

In this guide, you will know how to get free Aadhaar print out in Kerela after a flood easily.

It’s very simple and easy to acquire Aadhaar card in Kerela without any cost.

Guide to get free Aadhaar print out in Kerela

The UIDAI has given direction to Aadhaar enrolment agencies in Kerala, including banks and post offices, to facilitate retrieval of your Aadhaar card.

They will provide free printouts to Aadhaar-holders who have lost their Aadhaar card in the flood-hit state.

The e-Aadhaar printouts can be taken by people from the enrolment centres by giving their name and biometric authentication.

the instructions are being issued by the Unique Identification Authority of India (UIDAI) in this regard to the enrolment centres in the state.

The enrolment agencies will also help in the retrieval of Aadhaar numbers by visiting the relief camps.

With Aadhaar enrolment at 100 per cent in Kerala, there are an estimated 3.6 crore unique ID number holders in the state.

Those who have misplaced their Aadhaar document or card in the flood-hit state can avail the special search facility at enrolment and updation centres to retrieve their 12-digit identification number or Aadhaar number and take printouts.

You have to visit nearby Aadhaar enrolment center, banks or post office for retrieval of your lost Aadhaar card.

Place a request to the Aadhaar enrolment officer to get print out of your Aadhaar card.

Then you have to confirm for identity and for this you have to submit your biometrics to Aadhaar enrolment officer.

In biometric data, you’re both hands four fingers, both hands thumb, both eyes iris will be captured.

After that, you need to submit your biometrics for confirmation of your identity.

When your Identity is confirmed you can get free  Aadhaar print out.

You can also use order Aadhaar reprint service to get Aadhaar card at home.

So that’s all you have to do to get free  Aadhaar print out in Kerela. 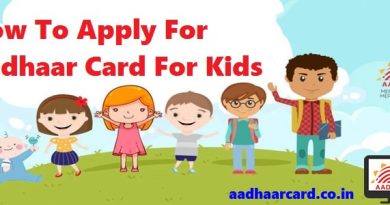 How To Apply For Aadhaar Card For Kids/Children: Baal Aadhaar 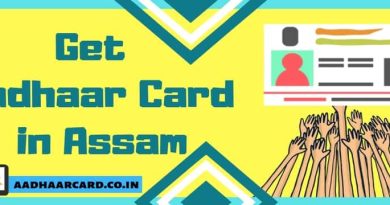 Aadhaar Card in Assam: How to get Aadhar in Assam Easily [Updated] 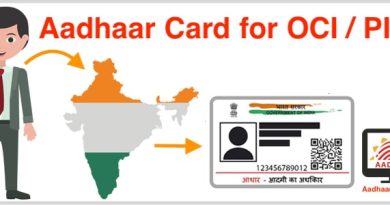